Superhero games are hard, often constructed for a marketing deadline, like a film based on the same IP. We’ve been making these since 1979 and you can only count the great ones on one hand if we’re eliminating tertiary inclusions like any of the LEGO games, which all have the same basic framework regardless of the property they’re adapting (much as I enjoy them). Spider-Man has been an interesting one to crack. While Batman took 29 years to finally impress with Arkham Asylum and Superman’s all but doomed to fail until further notice, Spider-Man instead has been plagued or blessed with mostly moderate fare each with good ideas, bogged down by worse ones. Instead of completely reinventing the wheel, Insomniac instead decided to take the best elements of every false start and knead it together.

Now, my favorite Spider-Man game up until this point has always been Ultimate Spider-Man from 2005. Treyarch developed it a year after the Spider-Man 2 game with a lot of the same elements. At its core, it’s Spider-Man 2 with a lot more polish. It keeps the unremarkable crime sections that pop up within the city and clunky combat but the prerequisites to progress the story are far less padded. The aesthetic also shifted to the comic it was based on, with a fantastic cel-shaded atmosphere and a world clearly situated in the Marvel Universe proper. Hell, Brian Michael Bendis himself wrote and co-directed the game, and its storyline was loosely adapted into the comic’s canon. It was the most Spider-Man a Spider-Man game ever felt, arguably until Shattered Dimensions.

The reason I bring this up is because Insomniac’s attempt appears to be taking a lot of cues from this game in particular, there’s even a joke referencing it. So the sidebar’s not only for my own personal validation, but an indication that the developer did their homework. Which has paid off, because this is the best Spider-Man game to date, and has finally broke that glass ceiling. The Arkham comparisons are undeniable, but again if you’re going to emulate something, you may as well emulate the best.

We follow a Spidey 8 years into his career, where most of his rogues have been established, and the few that haven’t are part of the fun. After successfully putting Kingpin away, a new gang in town known as the Demons start to wreak havoc across the city, led by Mr. Negative. That’s all I’ll give you on story. There’s a lot to cover and I don’t want to give anything away, but suffice it to say the way different characters and factions from the established lore are interwoven throughout a roughly 16 hour plot is surprising, but more importantly, well-balanced. It helps that the likes of Christos Gage and Dan Slott penned the script. Ultimate proved involving comic book alumni will yield better results, and games like Shattered Dimensions and the first two Arkham games further emphasized this principle. Arkham Knight ditched Paul Dini and lo and behold, it ended up an uneven mess.

On the purest level, does this game successfully project that imperative power fantasy? Absolutely. Web-swinging, to start, is the best it’s ever been, and ironically, it’s the most streamlined and simple. R2 for swinging, X for zip-line, and any flourish in between is determined by your surroundings and how you choose to transition. How early you jump, high-rise buildings versus Central Park or piers, and what direction you may change on the fly. Everything is smooth. Yuri Lowenthal is also a great fit for the character, and I’m glad he’s booked such a high profile role, given his prowess in the industry for the past decade, be it games, anime or otherwise.

Combat-wise, you have a variety of combos, gadgets and special moves unlocked via alternate costumes. It’s simple to pick up, but because of its ease, it tends to make a lot of gadgets superfluous unless in very specific situations, or at other times, some become too overpowered. The Spider-Bro special attached to the Infinity War Iron Spider suit ends up being a win button for a good chunk of the first act. Enemy variety also leaves a little to be desired, as special enemy types introduced by a specific faction tend to repeat in others. It’s more or less a palette swap at times. 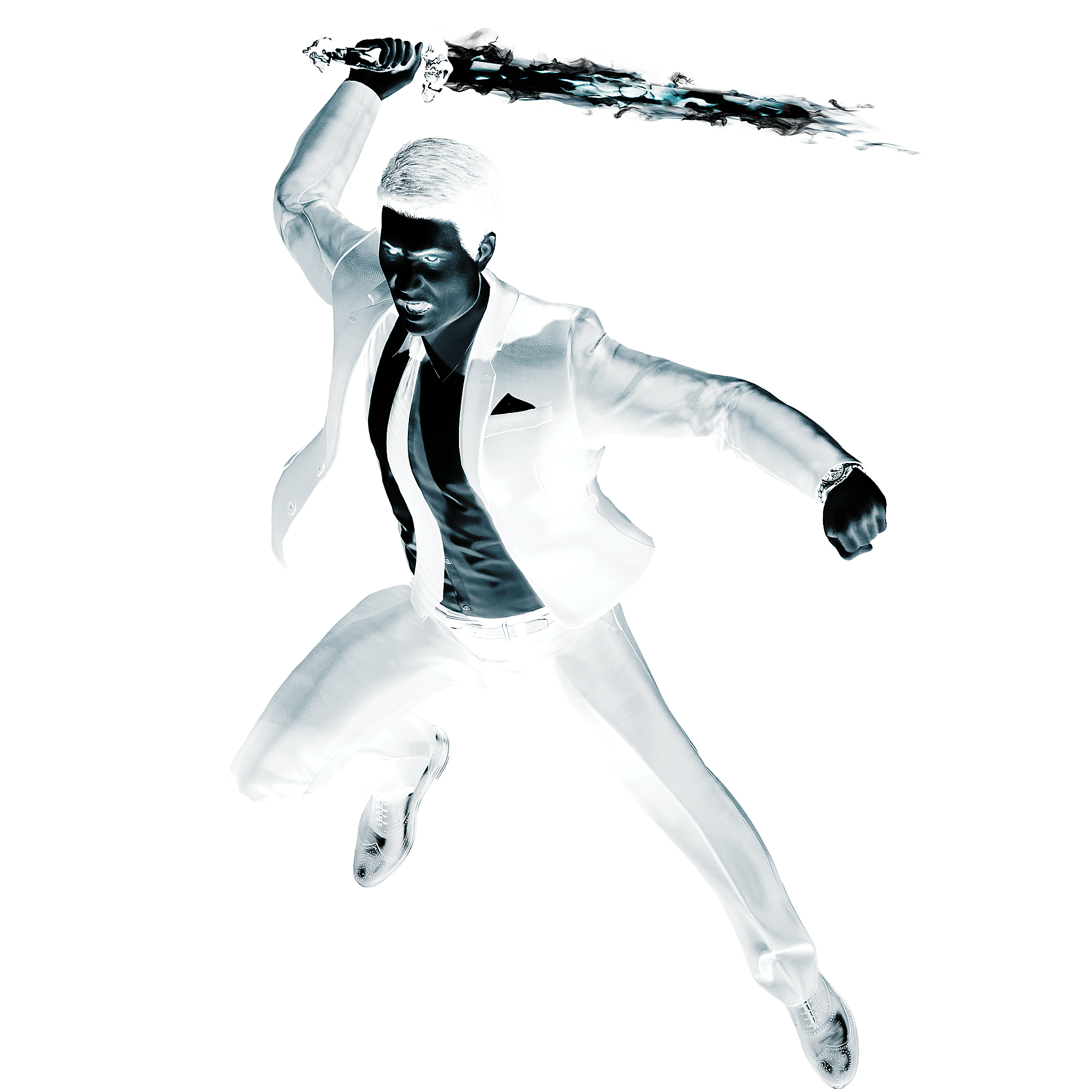 Barring those hiccups, the game incentivizes exploration through random crimes and collectibles to not only gain experience for skills and upgrades, but also to unlock costumes. It takes a page from Neversoft’s 2000 Spider-Man game in that the costumes have specific attributes, but also leans into Ultimate again with having to explore the city for collectibles to unlock them to begin with. It’s a good balance. While on your way to find a Landmark Photo Op or Backpack Token, you’ll probably run into a crime you can take care of, and keep momentum going. The dead air between repetitive scenarios and sandbox traversal has been wiped away. It no longer feels fragmented, or that any of the two game aspects clash or interrupt each other.

It’s fun, but never outstays its welcome. It’s only hindrances are unfortunately common in this genre. Since this is guaranteed a sequel, we can make the gadgets more versatile and multipurpose for combat, stealth and movement next time. If we can also tweak enemy variety, and make the non-Spidey sections a little less monotonous, we’ll have a fantastic outing next time. As far as judging the title for what it is rather than what it can be next time, this is an admirable first outing. The foundation is there, and it’s the sturdiest it’s ever been.

P.S. I’ve never put so much time into a Photo Mode for any game prior.